Two Nigerian men have been arrested by operatives of the National Drug Law Enforcement Agency for trafficking 16.65 kilogrammes of substances suspected to be cocaine from Brazil to Nigeria.

The two suspected traffickers, Okwubunne Chidiebere Simeon and Aniakor Uchenna James were arrested on October 28, 2020, on their arrival at the Murtala Muhammed International Airport (MMIA), Lagos. 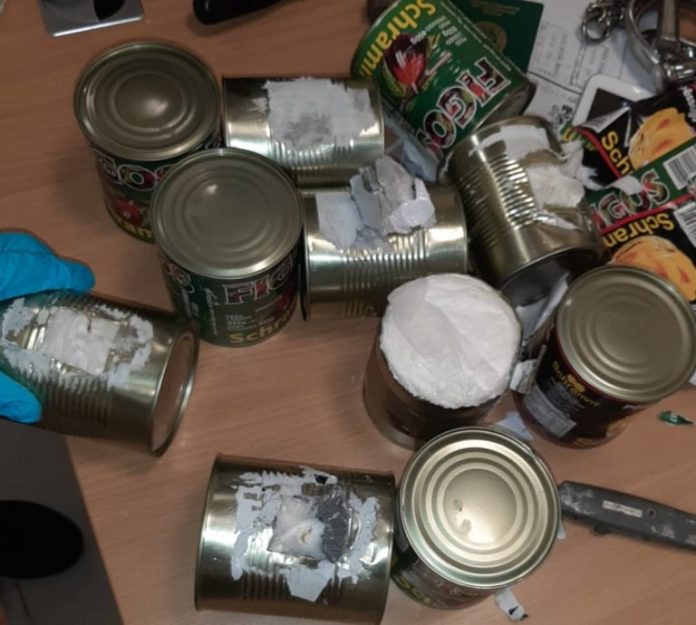 Garba Ahmadu, the NDLEA Commander at the airport said in a statement, the drugs were concealed in eight children duvet which contained seven absorbent towels soaked with cocaine while others were neatly and cleverly concealed in tin cans labeled ‘Schramn’.

“If this quantum of drugs had penetrated into the society, we can only imagine the multiplier effect of crime rate in the country,” Ahmadu said. 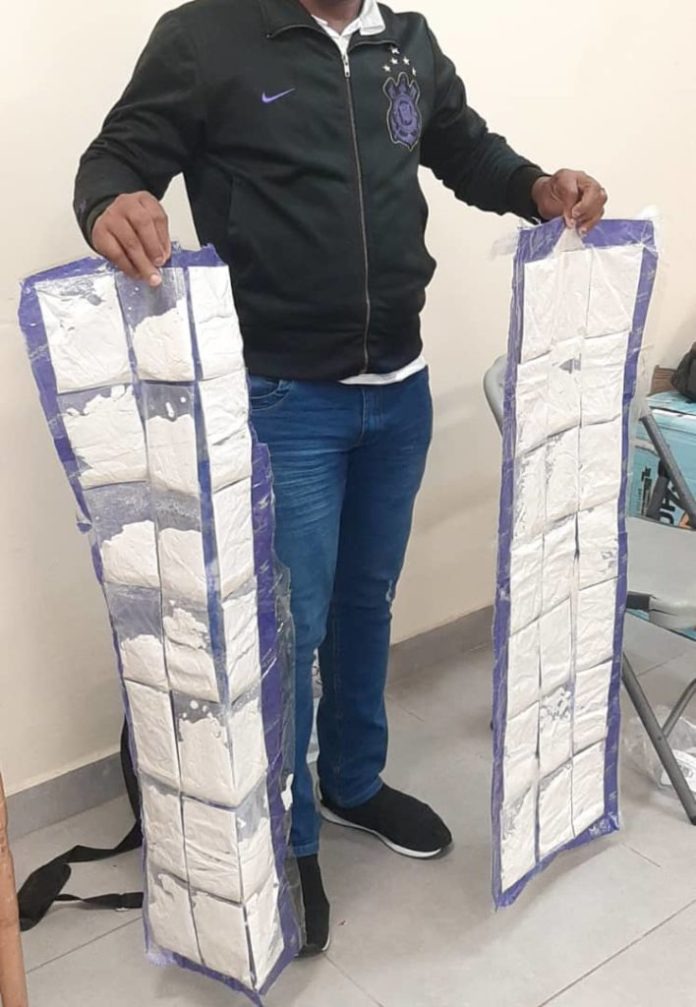 He said from July to September, the agency had arrested 12 suspected drug traffickers, which included seven males and five females with a seizure of 15.800kgs of illicit drugs, including cannabis, cocaine, and methamphetamine.

According to the NDLEA commander, “The involvement of people in drugs is condemnable considering the fact that drug intake is a catalyst that fuels crime. I want to call on well-meaning Nigerians to collaborate with us by exposing drugs barons. All information shared with us will always be treated with utmost confidentiality. The Command will remain focused on the drug war by intensifying efforts and exposing whatever modes of concealment used by the drug peddlers.” 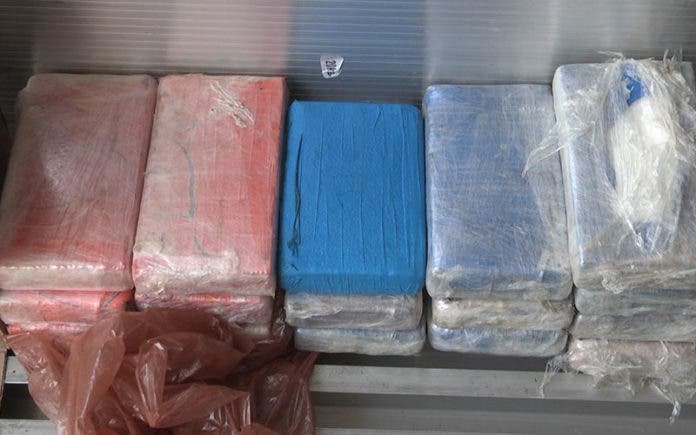 Moment drugs worth over $27.000 concealed in handbag and addressed to alleged Nigerian trafficker was intercepted at Indian airport

Attempted Stow Away On Aircraft Arrested At Lagos Airport