One of the most accurate pollsters in US political history has stated that incumbent US president Donald Trump has a 91% chance of holding on to the White House even though most polls put his rival, Joe Biden ahead. 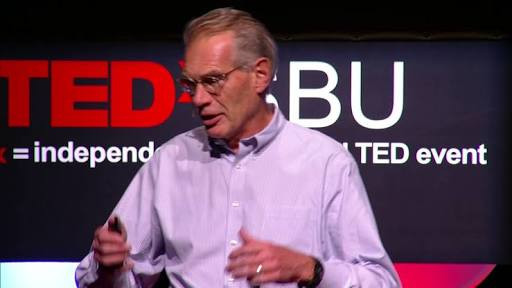 Norpoth, a professor of political science at New York’s Stony Brook University, created his prediction model in 1996 by analysing data from every US election going back to 1912.

The model is based around each candidate’s performance in their party’s Primary Elections, or Primaries, where Democrats and Republicans voted for who their party’s presidential candidate should be. 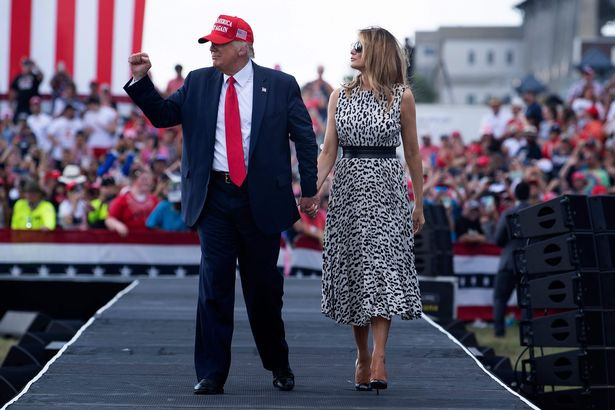 When Norpoth compared Trump and Biden’s Primaries to those over the last 108 years, he argues he can predict the outcome of the actual election.

In this year’s Republican primary Trump won 94% while Biden won just 54% of the Democratic primary.

“I focus on early primaries and the way the candidates perform in those early contests,” Norpoth said in the press release. “It’s a very good predictor, and a leading indicator of what’s going to happen in November.”

His model has been successful in predicting presidential winners since 1996.

“When I looked at New Hampshire and I saw that Donald Trump got 85 percent of the votes … I was pretty sure what the model was going to predict,” Norpoth said.

Joe Biden, on the other hand, won only 8.4% in New Hampshire, Norpoth said, a number that is “unbelievable for a candidate with any aspirations of being president,” he stated.